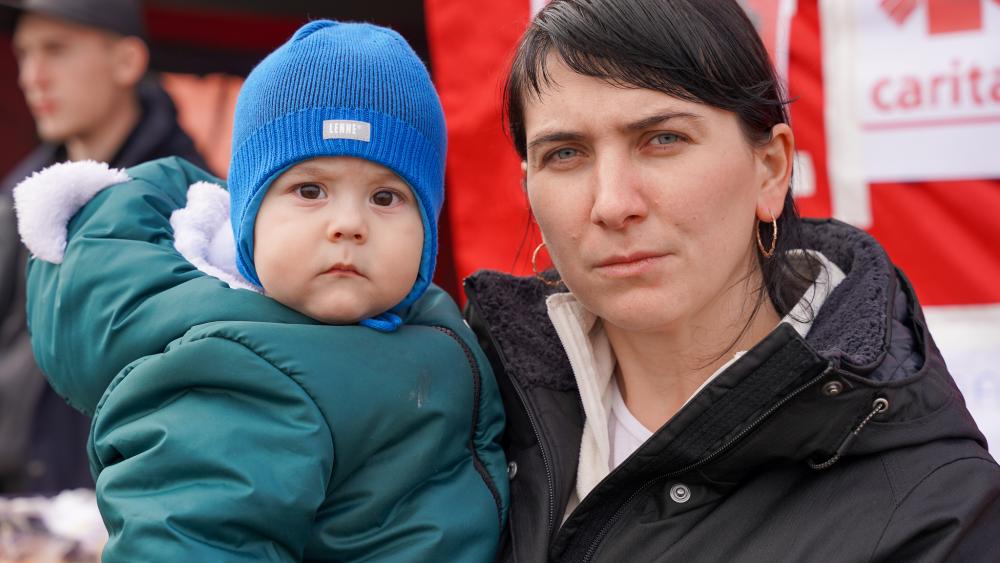 Despite President Biden’s announcement that the U.S. will accept 100,000 Ukrainian refugees, we don’t yet know if or when we’ll be asked to welcome Ukrainians here in the Diocese of Baton Rouge. But the details indicate the numbers might be minimal, if any at all under the recent announcement.

Of course, all of the above may change; we’ll continue to update social media and our website as we get additional useful information.  We continue to direct people to support the refugee crisis through donations to Catholic Relief Services.

The worldwide empathy and sorrow for Ukrainians has been felt here in our Diocese as well. Closely following the Afghanistan refugee crisis when our community generously supported Afghans who resettled in Baton Rouge, many people in our diocese have asked if there is a similar effort underway for Ukrainians. The short answer is no, but that may change as the situation is fluid. Here’s what we know as of March 14, 2022.

If this information changes, we will update our website and social media. As always, the open hearts and generosity of the community in Baton Rouge is a witness to your faith and understanding of the Gospel tradition of caring for the homeless, hungry, and disaster-stricken … whether our own neighbors or brothers and sisters in Christ overseas.